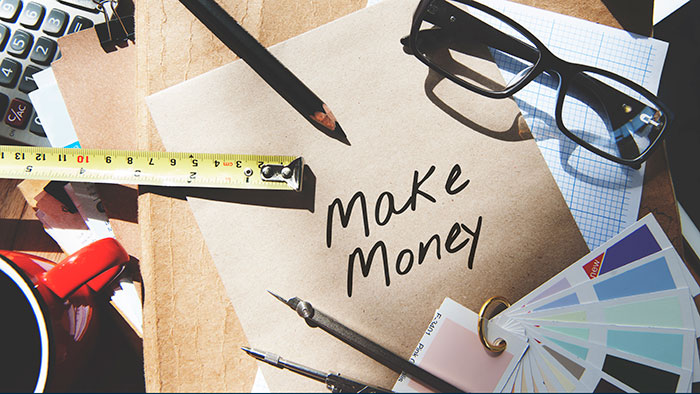 IoT is not like IT, and traditional cyber thinking takes so far

As a society, we’re rushing into the Internet of Things (IoT) at a breakneck pace, applying it to anything and everything we can think of—cars, planes, and trains, pacemakers, light bulbs, baby monitors, homes, offices, factories, nuclear power plants, electric grids, even children’s dolls.

If something can be connected, we’re connecting it. The only trouble is, we’re moving to IoT faster than our ability to secure it. And IoT is not like traditional IT. It’s far more vulnerable to attack. If cyber attackers get control of one of your systems, they can do far more than steal emails and credit card numbers.

They can make the “things” in the Internet of Things go wrong. Pick something in IoT, and then imagine what would happen if foreign countries, cyber criminals—or just hackers looking for attention—had their way with it.

It’s like learning how to become a trapeze artist without a net, without even knowing what the net would look like. But there’s no going back. As a society, we’re not going to say, “Time out, let’s spend the next three years figuring out how to secure IoT, then we can jump back into it.”

That’s not going to happen. Our headlong charge into IoT is nonstop. No one wants to miss the opportunities IoT has to offer, the new products, the new efficiencies, the promise of “smart” everything. No one wants to be left behind.

And here’s the rub: If you move into IoT too fast, before you’ve secured it, and something does go wrong – let’s say, wrong enough to make headlines – then everything you’re trying to do with IoT will unravel. IoT is built on trust, and if people don’t trust you, forget it.

IoT is here, and the last thing you want to do is slow down. So the question is, Can you be in the forefront of IoT and be reasonably safe at the same time? Is it even possible?

The short answer is yes.

But … and there is a but … you’ll have to work hard at it. You’ll have to do some serious thinking and planning.

It can be done. This field guide will show you how.

Blanket Purchase Agreements Contracts and Details The Program is [...]

Compliance is not enough to thwart cyber attacks The [...]